A LOAD OF HOOEY 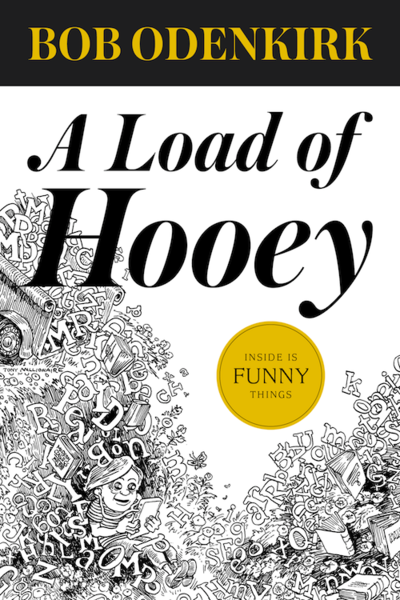 Now available in paperback! Looking for the e-book of Load of Hooey? Click here.

Praise for A Load of Hooey: