A LOAD OF HOOEY (SIGNED) 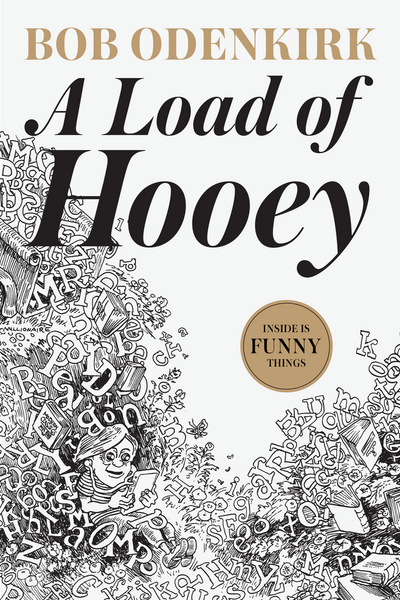 For a very limited time get a copy of Bob Odenkirk’s hilarious collection, A Load of Hooey, signed! Limited to 75 copies. Please note that due to delays we cannot guarantee immediate shipping.