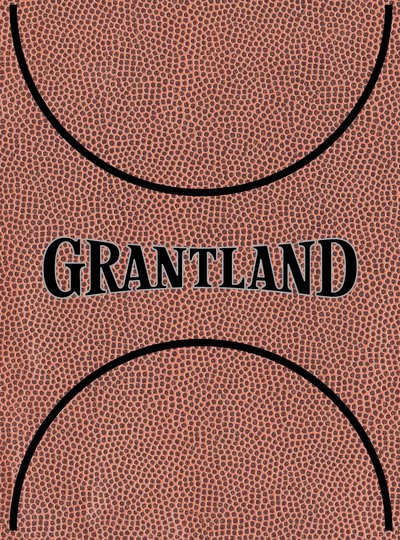 Grantland Quarterly is a collaboration between McSweeney's and Bill Simmons's new web magazine Grantland. It will feature the best sports writing from the website, delivered in a full-color book featuring original artwork and a host of print-exclusives—including original fiction, new writing from editor-in-chief Bill Simmons, posters and pull-out sections, old-school baseball cards and mini-booklets, and a cover that looks and feels like you're holding a basketball. Like its namesake website, Grantland Quarterly will regularly include some of the most exciting and form-pushing sports writers currently plying the trade, including Chuck Klosterman, Malcolm Gladwell, Tom Bissell, Harris Wittels, John Brandon, Anna Clark, Chris Jones, Colson Whitehead, and many more.

If you're not convinced, let Bill Simmons talk you into subscribing!

And check out the LA Times review: "Grantland takes on the bigger world of sports."

Bill Simmons on LeBron James's 2011 NBA playoffs meltdown, as well as a running diary of Hoosiers, in celebration of the movie's 25th anniversary