INDELIBLE IN THE HIPPOCAMPUS: WRITINGS FROM THE ME TOO MOVEMENT (E-BOOK) 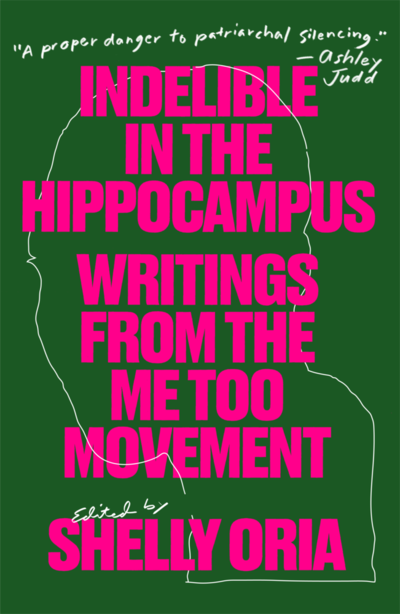 Looking for the physical book of Indelible in the Hippocampus? Click here.