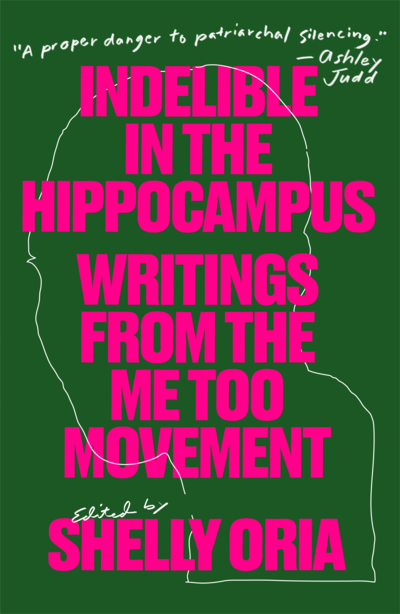 There are just over two weeks left in the election and we want to help you get ready. Subscribe to our multi-award winning quarterly by this Tuesday and we’ll send you both parts of our Small Blows Against Encroaching Totalitarianism series for free!
*Dates based on Pacific Time, offer void if other discounts applied*