Paule Marshall, Of the Diaspora 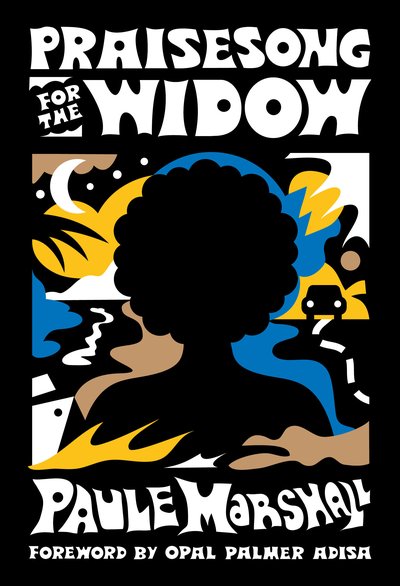 Praise for Praisesong for the Widow

“A work of exceptional wisdom, maturity, and generosity, one in which the palpable humanity of its characters transcends any considerations of race or sex.”
—The Washington Post

“Marshall is one of our finest American novelists.... [Her] stature is due not only to her exploration of significant themes but also to her ability to create complex characters within the context of their culture.”
—San Francisco Chronicle