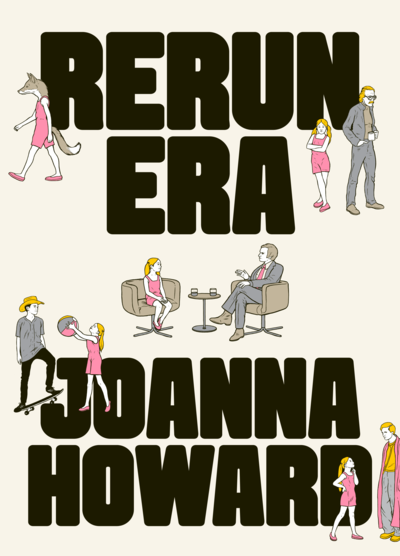 For a very limited time get a signed copy of Joanna Howard’s brilliant memoir Rerun Era. Limited to thirty copies.