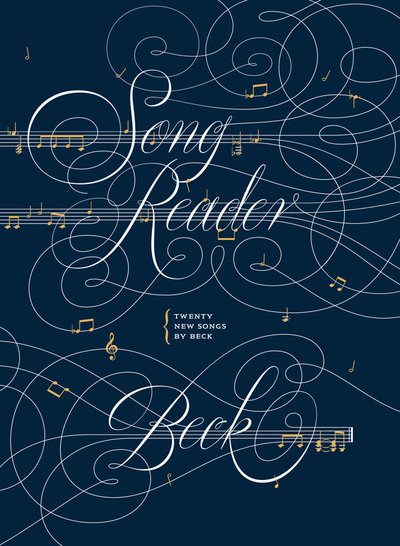 “Visually sumptuous … A bold artistic challenge and a madcap creative gauntlet in a pop-culture landscape that favors instant gratification.”
—American Way
COVID-19 Update: All orders are still being fulfilled as normal, with occasional slight delays. If this changes we will update here and alert all impacted customers. Stay safe, and thank you most sincerely for your support. —McSweeney’s
×