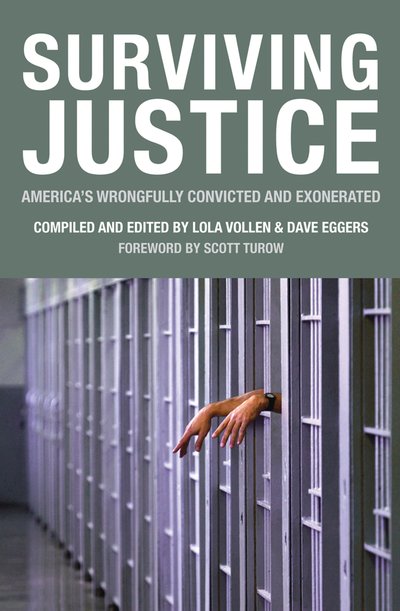 Beverly Monroe spent seven years in prison for murdering her companion of thirteen years; in fact, he had killed himself. Christopher Ochoa was persuaded to confess to a rape and murder he did not commit, and served twelve years of his life sentence before he was freed by DNA evidence. Michael Evans and Paul Terry each spent twenty-seven years in prison for a brutal rape and murder they did not commit. They were teenagers when they entered prison; they were middle-aged men when DNA proved their innocence.

After spending years behind bars, hundreds of men and women with incontrovertible proof of their innocence including 120 from death row have been released from America’s prisons. They were wrongfully convicted because of problems that plague many criminal proceedings: inept defense lawyers, overzealous prosecutors, deceitful and coercive interrogation tactics, bad science, snitches, and eyewitness misidentification. The lives of these victims of the U.S. criminal justice system were effectively wrecked. Finally free, usually after more than a decade of incarceration, they re-enter society with nothing but the scars from a harrowing descent into prison only to struggle to survive on the outside.

The thirteen men and women portrayed here, and the hundreds of others who have been exonerated, are the tip of the iceberg. There are countless others thousands by all estimates who are in prison today for crimes they did not commit. These are the stories of some of the wrongfully convicted, who have managed, often by sheer luck, to prove their innocence. Their stories are spellbinding, heartbreaking, unimaginable, and ultimately inspiring. After reading these deeply personal accounts, you will never look at the criminal justice system the same way.