THE FACTS OF WINTER 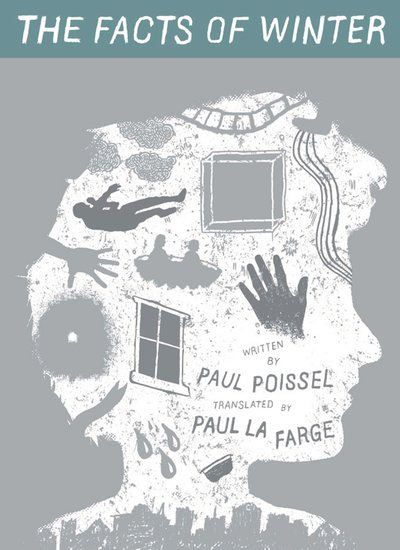 The Facts of Winter is not the best-known of Paul Poissel’s works, but it is certainly the most fantastical. The book is a series of dreams, all dreamed by people in and around Paris during the winter of 1881, which is to say that it is a fictional account of the imaginary lives of people who may or may not be real, and who in any case lived a quarter of a century before the book was written, in 1904.

Praise for the Facts of Winter

"La Farge's book is a wispy reverie, and a collection of them too. An amnesiac's dream… barely there when closed in your palm, but opened, it performs sly thievery, nicking childlike flights of fancy lost to the magical realm between memory and imagination."
—Village Voice

"La Farge is a master storyteller with cleverness and inventiveness to spare."
—Philadelphia Inquirer