THE FIRE IN HIS WAKE (E-BOOK) 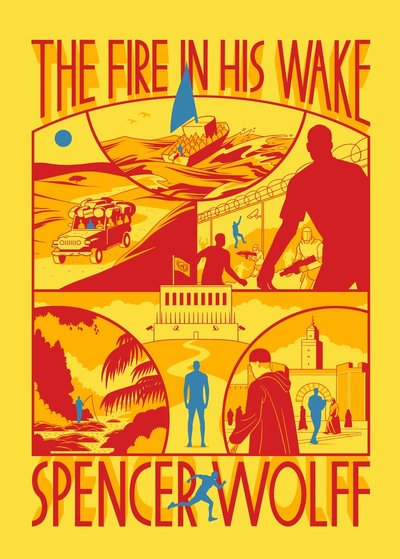 Looking for the physical version of The Fire in His Wake? Click here.

“The gargantuan complexity of the human issues at the novel’s heart is a good reminder of the importance of storytelling that is honored and not coerced, believed and not picked apart.”
—Full Stop Quarterly