THE LUNATIC AT LARGE 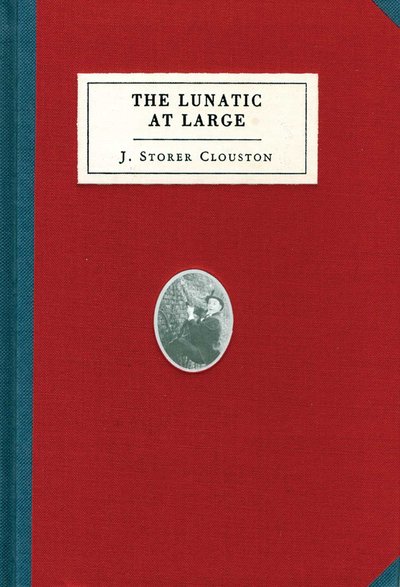 McSweeney's is pleased to announce the return of a much-loved Victorian comic masterpiece—the anarchic novel that ushered in the age of Wodehouse and Waugh.

Meet Francis Beveridge, the newest resident of Clankwood, home of "the best-bred lunatics in England." At least, Beveridge seems to be his name, as it's the one sewn into all his clothes. But rather than attending his asylum's Saturday dances, Beveridge prefers to go on the lam in London, attendants in red-faced pursuit. So when the traveling German noble Baron Rudolf von Blitzenberg finds himself at the luxurious Hotel Mayonnaise without a guide to this strange land's customs, who better than the amnesiac Englishman who materializes by his side—a splendid tutor in bringing rail stations to a standstill, the best way to fake a rabies attack, and how to crash London's most exclusive clubs, quite literally.