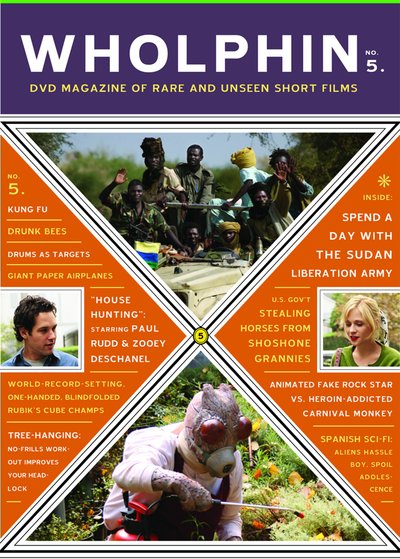 MADAME TUTLI-PUTLI
Directed by Chris Lavis and Maciek Szczerbowski
Produced by The National Film Board of Canada
Animation, 18:00 minutes

PIECE BY PIECE
Directed by West Side Filmworks
Documentary, 15:00 minutes

ONE DAY WITH THE S.L.A.
Directed by David Martinez and Shane Bauer
Documentary, 12:00 minutes