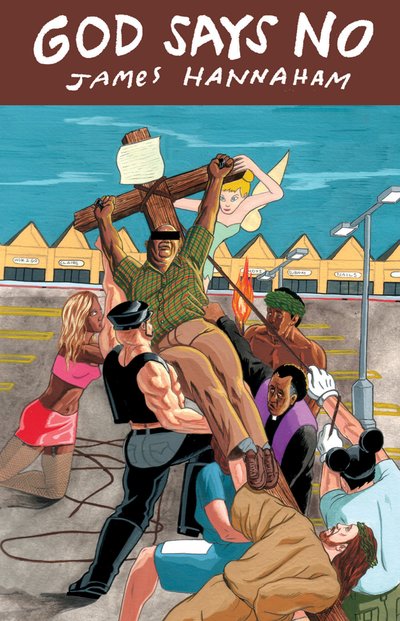 "God Says No is about the innocence in enlightenment, proving that there really is something brave about every part of the journey. It takes courage to worship, to lose faith, to become yourself-or to write sincerely about any of it.... With God Says No, James Hannaham has written a work of constant anxiety and self-deceit—but in each, a glimpse of truth."
—Rachel E. Katz, Weekly Dig