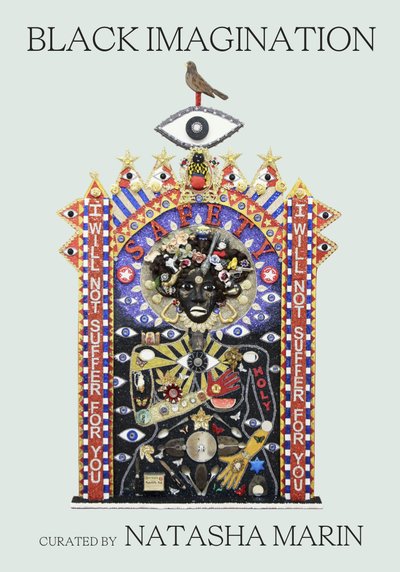 Are you an educator looking to add this book to your syllabus? Take a look at our Teacher’s Companion here.

To facilitate bookclub, classroom, and other group discussions around this book we’re offering an additional discount on all orders of five or more copies. Use promocode “blackjoy” at checkout to apply