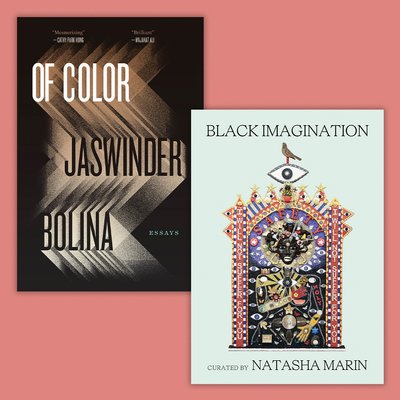 Ivory Shoals is out now