THE RECTOR AND THE ROGUE 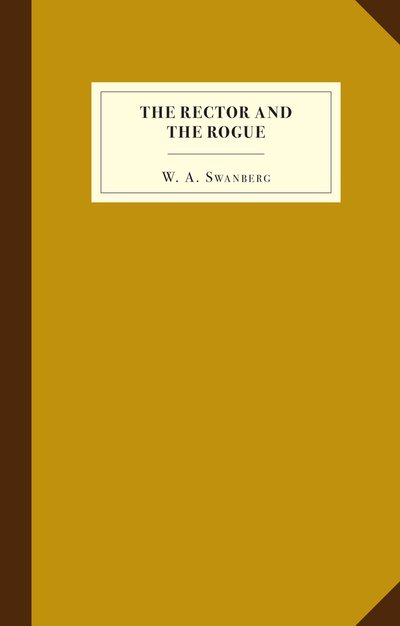 It began quietly enough one morning in February 1880, with a mutton-chopped Acme Safe Company salesman knocking on the door of Reverend Morgan Dix, the starchiest clergyman in Manhattan’s most respectable church. The salesman was surely misdirected, Reverend Dix explainedâ€”he had no need for a safe, and he had not made an appointment. But soon after, used-clothes dealers arrived, followed by heavy-machinery salesmen, and soon the street filled riotously with wave after wave of solicitor-tormentorsâ€”hundreds of funeral directors, horse traders, wigmakers, fellow clergymen, doctorsâ€”all insisting they’d been summoned by the bewildered Reverend Dix. And for weeks, it continued in this manner. Reporters from every newspaper in New York camped out to watch the fun, and as the story gained national attention, police and postal officers raced to capture the gleeful prankster-cum-performance artist who was making a mockery of the esteemed Trinity Church.

A fascinating tale of detection and revenge, The Rector and the Rogue uncovers for the first time the trail of celebrated Victorian trickster “Gentleman Joe” the mysterious con-man whose innumerable identities, wild fabrications, baffling motives, and international trail of chaos would lead to one of the most bizarre criminal cases of the 19th century.