WHERE TO INVADE NEXT 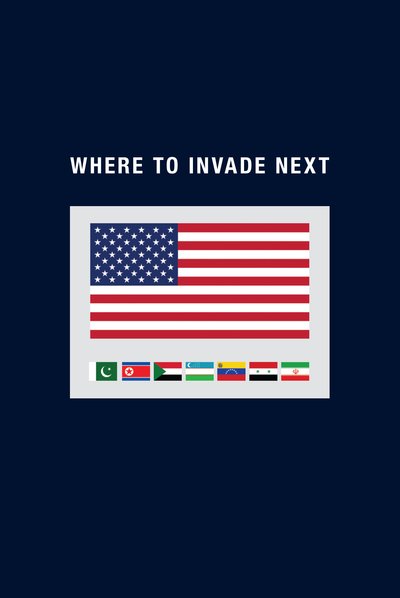 On February 27, 2007, during an interview with Amy Goodman, General Wesley Clark described a 2002 Pentagon conversation in which he was told that America was planning to invade Iraq. From the same source, he learned of a classified memorandum listing six other countries the United States intended to “take out” over the next five years. Most of us will never get to see this memo, but we know it exists.

Now, editor Stephen Elliott, authors Jason Roberts, Eric Martin, and Andrew Altschul, and a team of twenty researchers have re-created this document for the present day. Where to Invade Next contains seven essays, 100 percent factual, laying out in stark detail how the arguments for invasion could be made. A biting look at the role of propaganda in foreign policy, this book outlines exactly how our leaders might make the case for war.