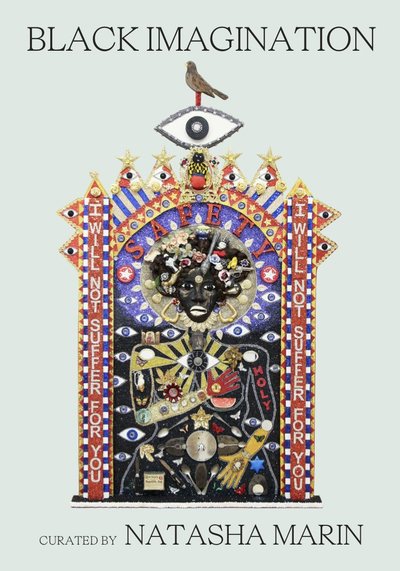 Looking for the physical version of Black Imagination? Click here.