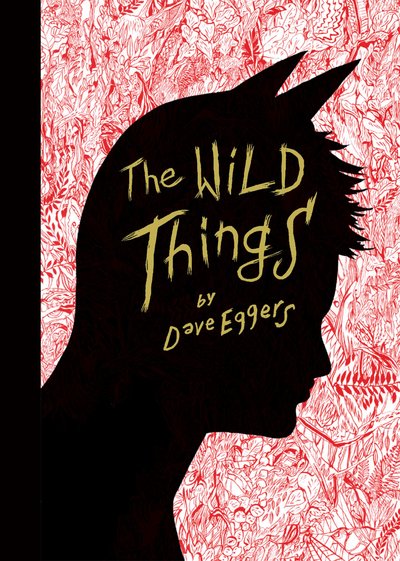 The Wild Things, based loosely on the storybook by Maurice Sendak and the screenplay co-written with Spike Jonze, is about the confusions of a boy, Max, making his way in a world he can't control. His father is gone, his mother is spending time with a younger boyfriend, his sister is becoming a teenager and no longer has interest in him. At the same time, he finds himself capable of startling acts of wildness—he wears a wolf suit, bites his mom, can't always control his outbursts. During a fight at home, Max flees and runs away into the woods. He finds a boat there, jumps in, and ends up on the open sea, destination unknown. He lands on the island of the Wild Things, and soon he becomes their king. But things get complicated when Max realizes that the Wild Things want as much from him as he wants from them. Funny, dark, and alive, The Wild Things is a timeless and time-tested tale for all ages.

Click here to read an excerpt published in the New Yorker.

Priase for The Wild Things

"Once Max reaches the island of the beasts, Eggers goes for broke. We get a writhing Technicolor landscape of carnivorous vines, lava beds, mini-tornadoes, mutant snakes, and, of course, the beasts themselves, a motley bundle of brawn and neuroses.... The real question, when it comes to literature, is whether a particular author is interested in hustling us through a breakneck plot (a la Dan Brown) or investigating the internal lives of his or her creations. The best books—and I happily include The Wild Things on this list—manage to do both.... Eggers has written a book for readers of all ages, without dumbing down his prose. But his highest achievement is in having found a fresh way to tell us a story we already know so well, about the monstrous forces of love and hate that mark every childhood—and pursue us howling into adulthood."
—Steve Almond, Boston Globe